June in the garden - Gardener's Calendar 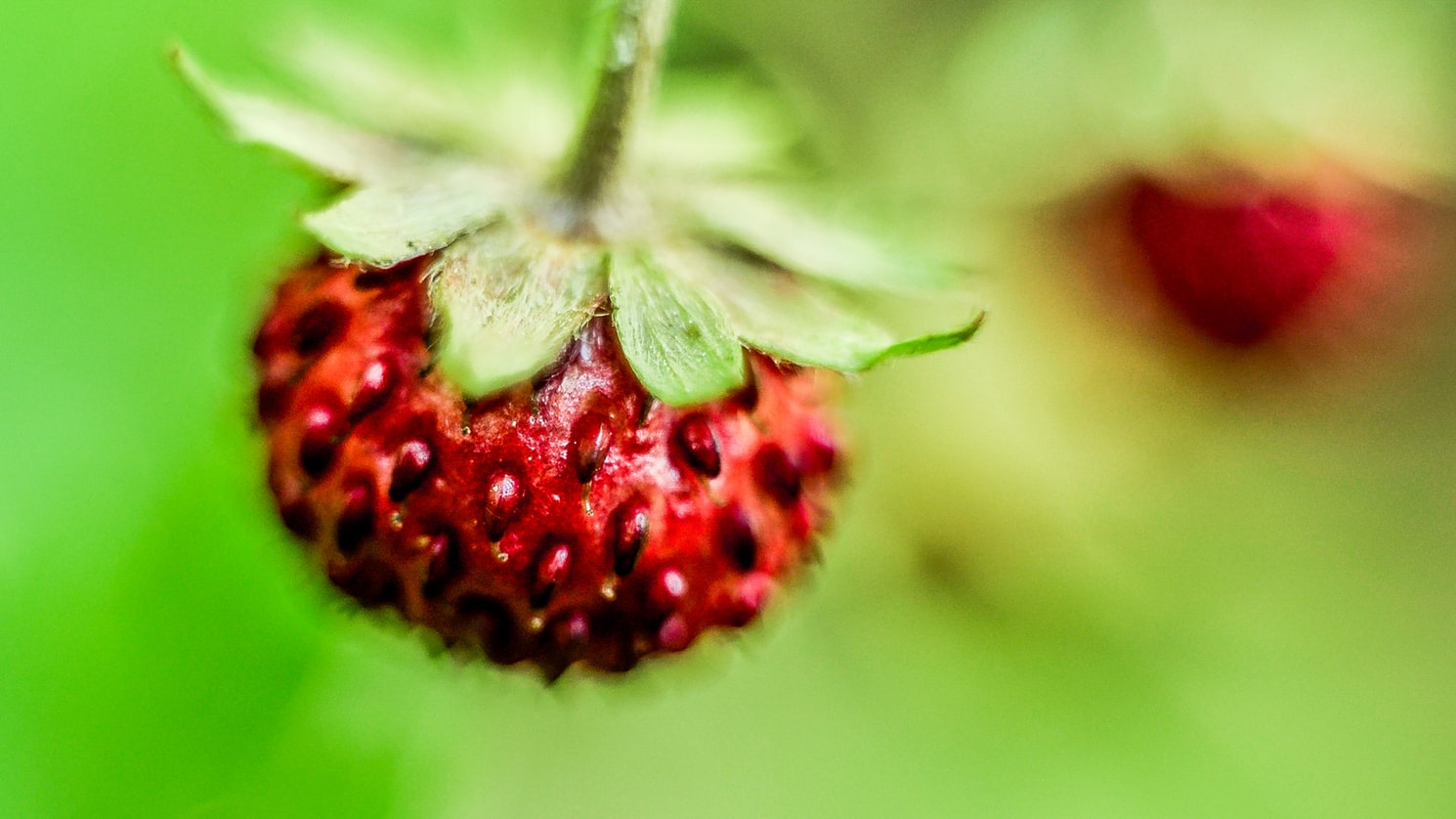 At the beginning of June, we sow early varieties of cucumbers and the gherkin variety Mikor directly into the ground – for later harvest for direct consumption, for preserves. You can coordinate with cucumbers, on the sides of the bed, sow corn.

In the first half of June, we can sow on a seedbed or in a cold inspection: crispy lettuce, cauliflowers in early varieties, winter endive, kale, yellow Wilhelmsburg swede. At the same time, we plant tomatoes for later harvest. Also at this time it blows up to the ground: paprika, eggplant, melony, coffees – in quiet and sunny places or to emptied inspection boxes. Ringworm fans can now perch and plant the mycelium of this fungus, grown on straw.

In June, the first fruit crops are harvested - strawberries, wild strawberries and cherries. The basic treatments in this part of the garden include mulching between rows of strawberries – preferably with black foil, straw, thick paper, shavings, so that the ripening fruit does not touch the ground. Mulching, as already noted, protects the soil against evaporation and increases the amount of moisture over the period, when plants need water the most, i.e.. during the formation and growth of the fruit.

Wanting to scare the birds away from the cherry, eagerly eating fruit, we hang the upper part of the crown in several places 2-3 bottles or tin cans, or we attach fans or other objects, which cause a lot of noise when moved in the wind, or give a glare to scare the birds away. Smaller trees can be wrapped with string or thread.

On individual trees, cut the bands that hold the slips, so that they do not cut into the bark. At the same time, we fix the still not fully grown scions with special supports. Growing up on a transplanted branch, closest to the vaccination site, shoots, the so-called. wolves, must be removed, and remove further, so that they do not elongate too much and shade the strains.

At the end of this month, we shorten the very vigorously growing shoots of some apple cultivars 1/4 do 1/3 length.

In the first ten days of June, we supply fruit trees and bushes with the second dose of mineral fertilizers. In the last days of this month, we are carrying out a thinning of fruit buds on apple and pear trees, adopting the principle, that there should be for every fruit left behind 40-50 leaves.

We are still fighting scab and mildew, using spraying with appropriate preparations, on average every two weeks.

June is the best sowing month for the most popular biennial ornamental plants: daisies, forget-me-nots, pansies, Grenadin and bearded carnations, Mallows and foxgloves and bluebells.

In June, mainly lilies of the valley are fertilized, gladioli, Roses, gilding and all annual flowers.

Perennials can also be divided this month, which have already faded, such as: paniculate flame, milfoil, sedum and low varieties of asters, delphiniums, blows, spurge. You can still plant gladioli.