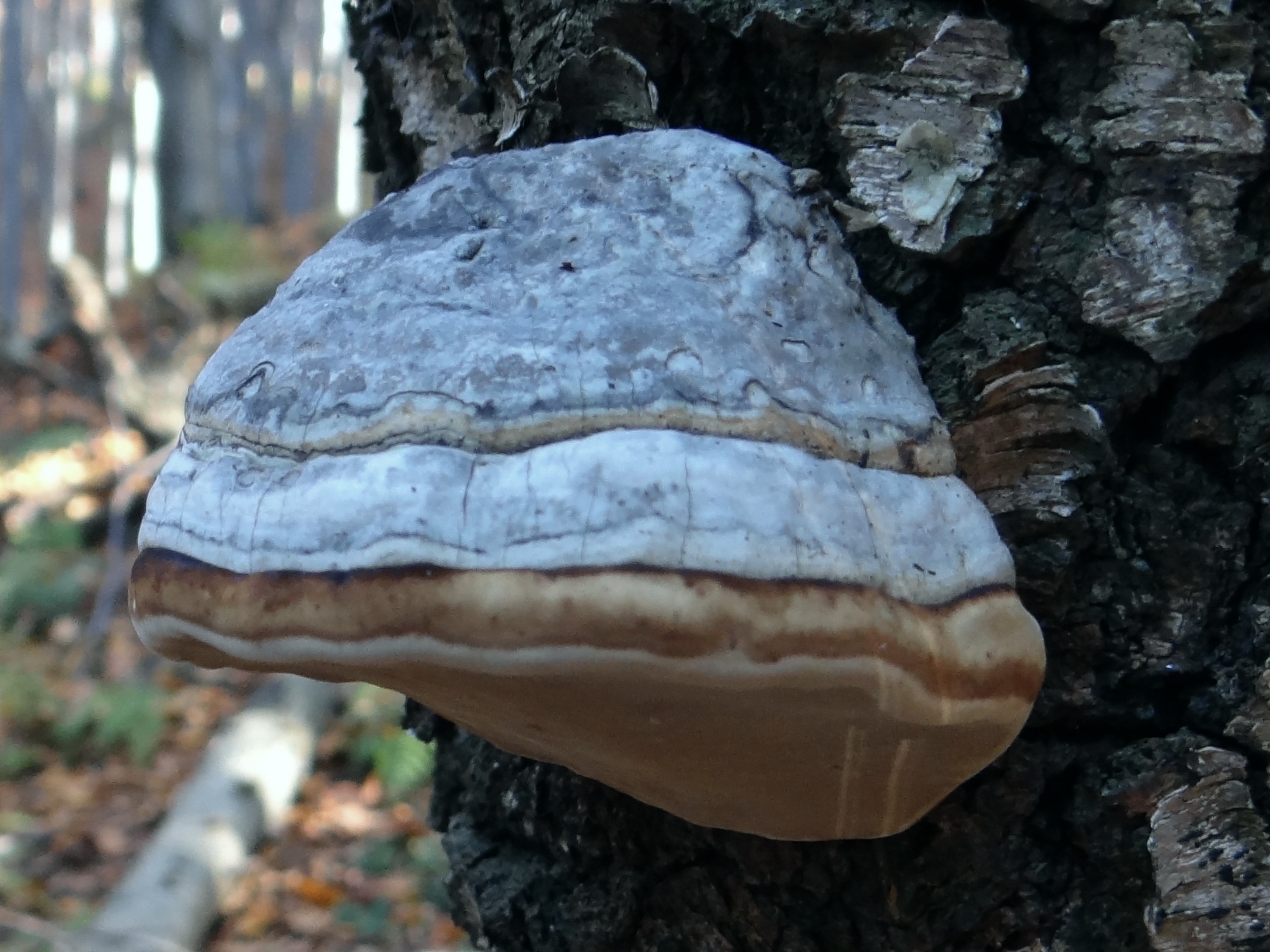 Diseases of trees of fungal origin.

The second very important group of harmful biotic factors are parasitic fungi. For practical reasons, diseases of fungal origin have been grouped here according to the part of the tree, on which they appear.

Even more so than insects, there is a difference in the occurrence of parasitic fungi between downtown areas and streets, and parks and suburbs. Stated, that in the latter environments, trees become ill more often. This is due to the high humidity requirements of mushrooms; downtown environment, as often noted, it is more or less desiccated.

Diseases of trunks and branches. In the care of ornamental trees, the greatest attention should be paid to fungi that decompose trunks wood, roots and branches. Hubs are among the most harmful fungi that decompose live wood, also called torches, belonging to the class of basidiomycetes (Basidiomycetes). Infection of trees by hub spores occurs in summer or autumn. They are carried by the wind. As a rule, infection occurs in places where the cortex is damaged, e.g.. through the wounds of broken branches, frost cracks, lightning slots, bullet injuries, shrapnel etc.. Older trees, weakened, are more susceptible to fungal infestation. As a result of the development of the fungus, the wood of the trunks decomposes over many years, often over a distance of several meters. In the later stages of the parasite's development, fruiting bodies characteristic for a given mushroom species appear, from which the spores spread in great numbers. Owocniki hub, colloquially called hubs, they are console-shaped or hoof-shaped.

The following hub species are most commonly found on city trees.

Common hub (Pomes fomcntarius (L.) Fr.) it occurs on many species of deciduous trees. The fruiting bodies are large - up to 45 cm in diameter, perennial. The fungus causes white wood rot, consisting in the breakdown of fiber (cellulose), and the preservation of the tree stand (ligniny). Fire Hub (ASPEN Ignarius (L. ex Fr.) That.) - is a widespread parasite of many deciduous trees, m.in. willow, oaks, hornbeam, aspen, Open, birches, rowan and many others. Hoof-shaped fruiting bodies live up to 80 years.

Sulfur hub (Polyporus sulphureus (Party.) Fr.) it is a parasite of many deciduous species. One-year fruiting bodies are multi-lobed, orange in color. They are edible when properly prepared.

Rough skin (Stereum purpureum Fr.) - occurs on many species of trees, and its characteristic feature are not only leathery fruiting bodies, but also causing silvery.

Edible trees can be found on many species of deciduous trees, soft oyster mushrooms (genus Pleurotus).

Hubs control trees most often after the emergence of fruiting bodies. However, this is already the stage of advanced development of the tree disease. As a rule, this condition qualifies the tree for deletion. It is necessary, especially if there are open wood defects at the same time, likely to break, and the tree grows near communication routes, etc.. If, however, he chooses to, that a tree infested with hubs is to be nurtured, fruiting bodies should be removed, which limits the dispersal of spores. In addition, the removed trees and fruiting bodies should be burned.