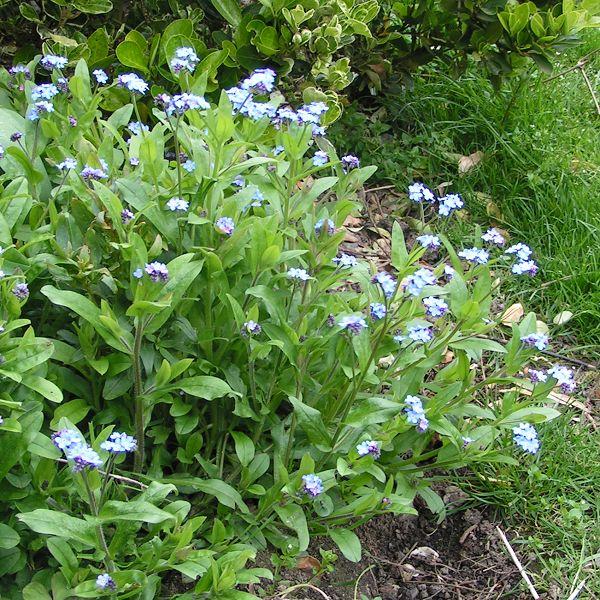 Biennial plants are plants, which will bloom the year after sowing. In the first year of cultivation (from sowing to autumn) they form only ground-level leaf rosettes. After wintering, in the spring of the following year, they produce flower shoots, and after the release of seeds, they most often die. There are exceptions to this pattern, e.g.. pansies already: they may bloom in the first year after sowing, and some plants in this group can grow longer than two years. Usually, the seeds of biennial plants are sown in the first half of summer in the inspectorate or on the seedbed. When the seedlings develop two, three leaves, you have to quilt them. At the end of August or in the first decade of September, the prepared seedlings are planted into the ground at their destination. Biennial plants winter in the ground, some, however, require protection against frost. Conifer branches are the best cover, peat and straw. In spring you have to take off your coat early, so as not to damage the growing plants.